i was pushed to test my faith to tell you the truth i almost broke.. but i didnt...when your about to break..dont... dissolve. <3~ benjamin couwenberg 2014 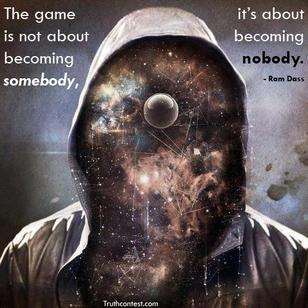 Attatching to the stream is like ultimate ego dissolution.. like how i made consciousazine.. i could have hoarded stuff made money of stuff etc. instead i attached to the stream. ~b.c
so aka its like not working for the ego but a larger path.

anyway..furthermore...
The ego is the famed 'Devil', remember? "the greatest trick the devil ever pulled was making you think he does not exist" ~ the bible right?
Makes sense now though doesnt it? :)
see people get identified completely as the ego of their body, and so hence they are what we call surface, 2D circle walkers,, sleep walkers, pre-inscension ascensioners, societals, culturally bound retards, all these names..
organic portals(which is a surface notion in its gnostic ring or tone)- soulless anthropoids na hue_mans.
kind of like the complete opposite end of the spectrum from a complete indigo.Attaching to the stream does indeed occur during the indigo evolution inscension ascension.
Thereby giving the individual ego body name etc the chance to recognized in the frame work of the divine. 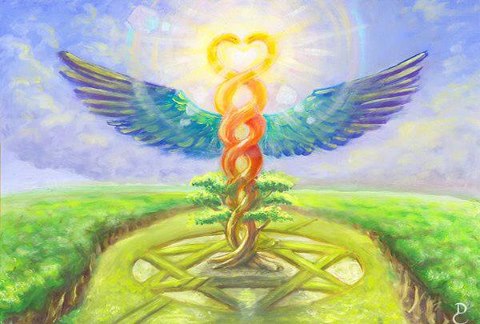 so attatching to the stream of universal river flow of light the vector entropy
means relinquishing identification with the ego not destroying an ego that cant be done.
Then you become the zeitgeisted gospel
speak gospel not wordless words like commoners
and may say as jesus and i say about ourselves
'I am the light the Way and a portal for others to enter unto.
because you become the way
then become an immortal.

~ There comes a time when waves will break over all resisting bodies. It
will crush and break the will and destroy all manifestations not built to ride
with the current. In the onrushing rising tide there is no hope to fend off or
challenge its cosmic power. The waves of light and energy surpass rational
thought and mystical imagination....
http://www.youtube.com/watch?v=alB3agvy1tg&feature=relmfu


you can surf concrescence all the way to the eschaton..

You seem to attach to the stream and THEN the golden aura is created.

Why does blue and red make purple in paint but not with light?

You can test this out yourself by mixing any blue and red paint. The result will--at best--be a muddy purple, certainly nothing like the purple we all know and love. The color wheels and color mixing methods most of us learned in school are incorrect. Red, blue, and yellow are not primary colors. The true primary colors are Magenta, Cyan, and yellow. That's why your printer takes those colors. If the primary colors were red, blue and yellow, those would be the colors your printer uses. Magenta, Cyan, and Yellow are called the subtractive primaries, because you start with white, and subtract portions of the light spectrum, until you reach black. So for instance, you start with a white piece of paper (the full spectrum is being reflected), and add magenta paint. You have now subtracted the green portion of the spectrum, which is absorbed by the magenta paint, and reflected the remainder of the spectrum, which we perceive as the color magenta.

The secondary colors in subtractive color mixing are red, blue, and green.

Now before I explain why light is different, you should know that there is no such thing as perfect primaries in paint, ink, dye, and other subtractive pigment based colors. What works in theory, does not work as well in practice. The biggest problem is that there are no primary pigments that can actually absorb all the spectrum, so you can never get dark black and good shades of colors. So that's why printers also have a black ink cartridge. Also, it's hard to find a good magenta, and cyan is not labeled as such in most artist colors.

To understand light, it's important to know that your eyes only have three color receptors, called cones. We have red, blue, and green cones. So it can be said that the entire color spectrum can be broken up into three even segments of red, blue, and green light. All colors we see are made by stimulating the three cones in our retinas to varying degrees.

Now light color mixing is the additive process. You start from dark (no light) and gradually add portions of the spectrum. The additive primary colors are Red, blue, and green. These are the colors you have in your computer monitor, and your TV. And they are also used in theatrical stage lighting. So in this system, you start with a dark room (or a computer screen), and then you turn on a red light. When you do this, you are seeing 1/3 of the light spectrum. Turn on a green light, and you are seeing 2/3 of the spectrum, Turn on a blue light, and you have white light. This is why it's called the additive process.

By the way, just like your printer has black ink to help with creating deep black and shades of colors, your eyes have rods, which only "see" dark and light. The rods are like the black cartridge in your computer.
It's a complicated subject.

the red light is red light of passion (the passion fire)

Then the golden aura can be created.
The earthly (at the least) program would write in code (language);
IF indigo Then
IF wanting Can
create golden aura (higher master star beings help). 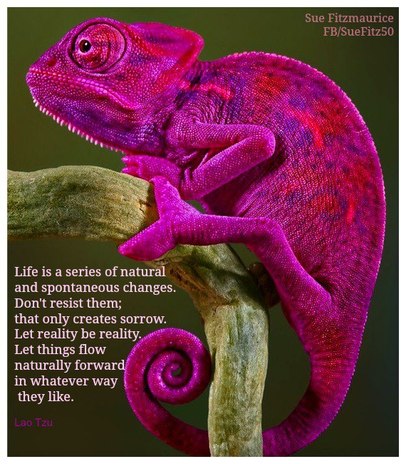 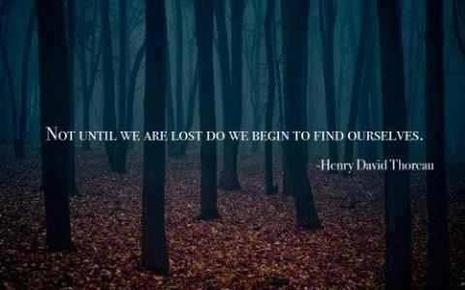 attaching (loosing identification with the egobody) 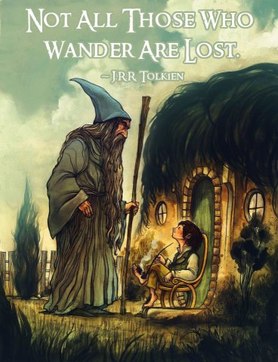 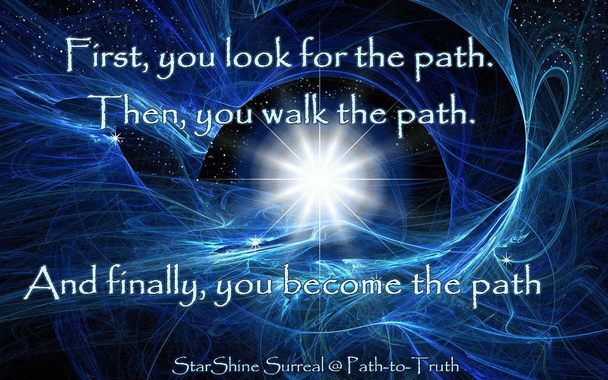